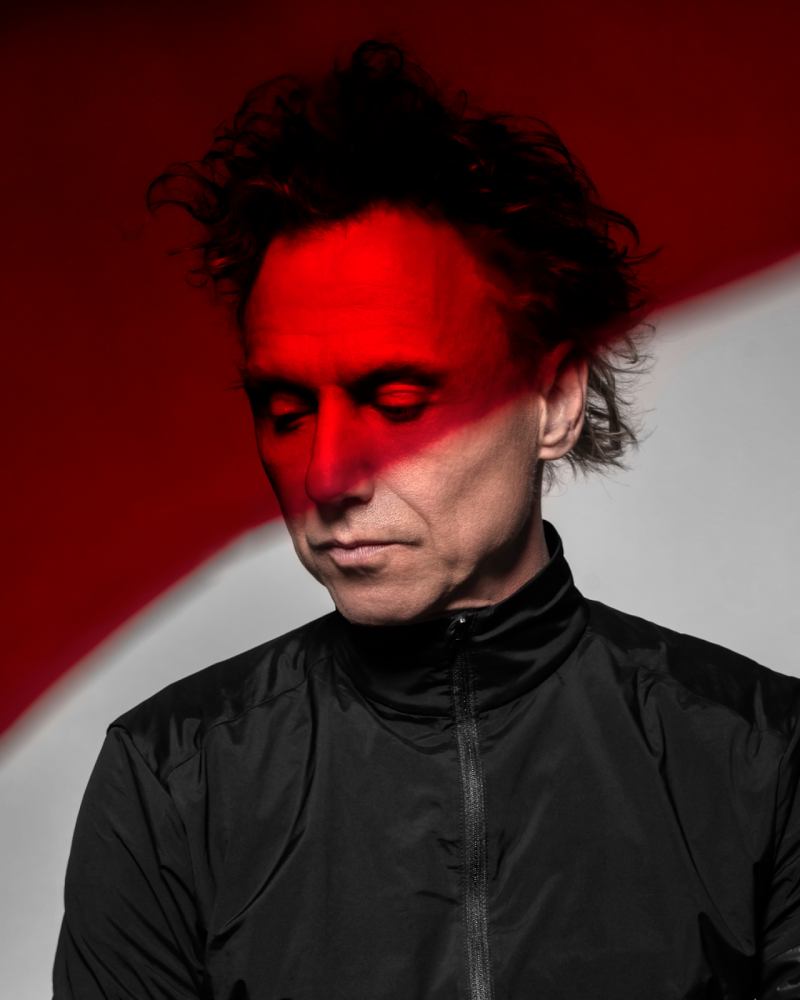 NHOAH: To the Contrary with new song ‘I Can’t Satisfy You’

NHOAH has shared his new single ‘I Can’t Satisfy You’ via respectortolerate Records.  A skilled producer, engineer and drummer in his own right, NHOAH’s back catalogue spans over decades, and he is widely considered one of Berlins “living musical legends.”

His sound pays homage to early German synth-music like Klaus Schulze and D.A.F, and is inspired by spaces, places and people. His inherent ability to code emotional experience into sound is matchless, and many of his previous releases have been centred around certain locations, such as his last album West Berlin.

‘I Can’t Satisfy You’ is an uplifting track, with vocal samples of a preaching sermon. NHOAH is drawing parallels to music and salvation, just as a preacher speaks to his congregation, so too may a DJ “preach” to his crowd.

He explains the track in his own words: “Techno and preaching have one thing in common. The constant repetition of intense patterns casts a spell over the listener. The sound of the music and words elicit certain feelings. I love to work on this kind of music, to pass on to people parts of my experiences, and see how it waves over the dancefloor. When I play my music on stage, I am a listener and dancer in the audience as well. To evoke emotions and share a subconscious level with the listener is a wonderful thing. ‘I Can`t Satisfy You’ is directed to the inner self, the one with a twinkle in its eye. The track is my attempt to intensify the music by using certain words. I hope it will give you something new, or at least something you want to experience once more.” 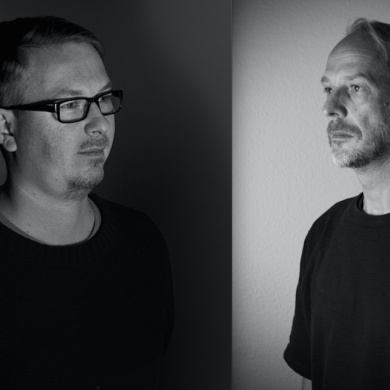