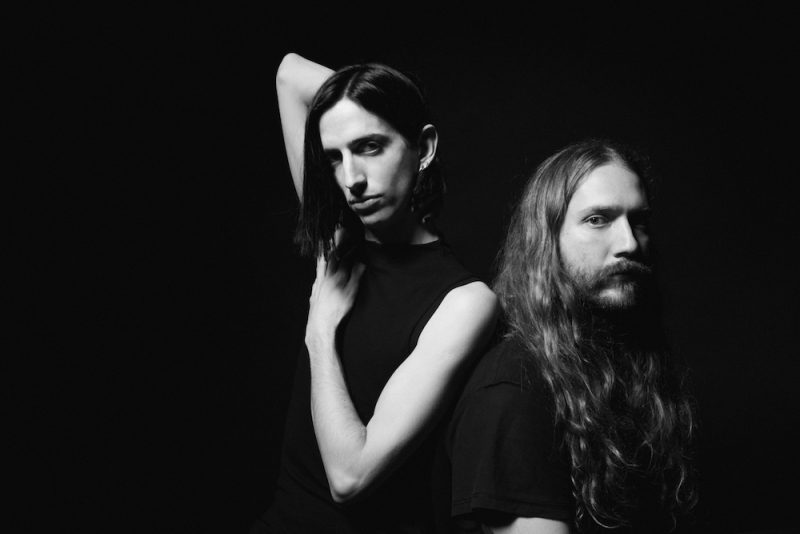 The last few months saw the release of Chilean band Föllakzoid’s new album, ‘I’ via Sacred Bones in August, and an accompanying 50-date tour across three continents, including headline slots at festivals in Africa, Europe and Asia. Today, they celebrate with a new version of album closer, “IIII”.

Japanese techno producer DJ Nobu takes the expansive track in a new direction, commenting: “When I heard Follakzoid’s music for the first time, I felt like what we are trying to express are fundamentally similar. In other words, I felt like we are both trying to reach the same destination. And one day we met each other in the forest. Domingae and I discovered that we share the same love for Cortázar. The encounter between Follakzoid and myself is a game designed by the universe. Therefore our collaboration was a destiny, but it also imposed me the most difficult challenges I faced in my music life. I’m extremely relieved and grateful to be able to present the result as a piece of work here.”

Föllakzoid grows via depuration, aiming with each record to fill longer spaces of time with fewer and fewer elements. The creative perspective of the band has always been about unlearning the narrative and musical knowledge that shape the physical and digital formats and conceptions available, both visually and musically in order to make a time-space metric structure that dissolves both the author and the narrative paradigms. “We found our sonic and metric identity even more in these songs than in our previous attempts,” guitarist and singer Domingæ explains.

“We invite you to join us in sharing the experience of being led by this non-rational, sonic artform and its energy. It is also an invitation to connect once again with your inner master and their intuition, erasing the systematic rationalization that usually follows creative forces when perceived, to guide you on this holographic simultaneous simulation where reality is rooted in,” Domingae added.

Listen to ‘I’ in full on Bandcamp, Spotify and Apple. 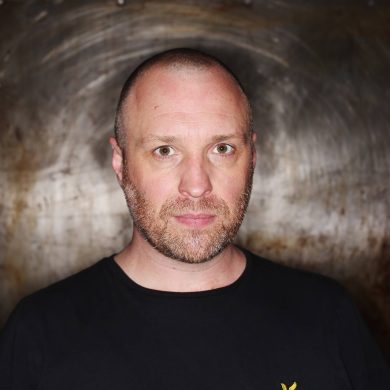 Ruskin reinvests in himself in latest solo EP