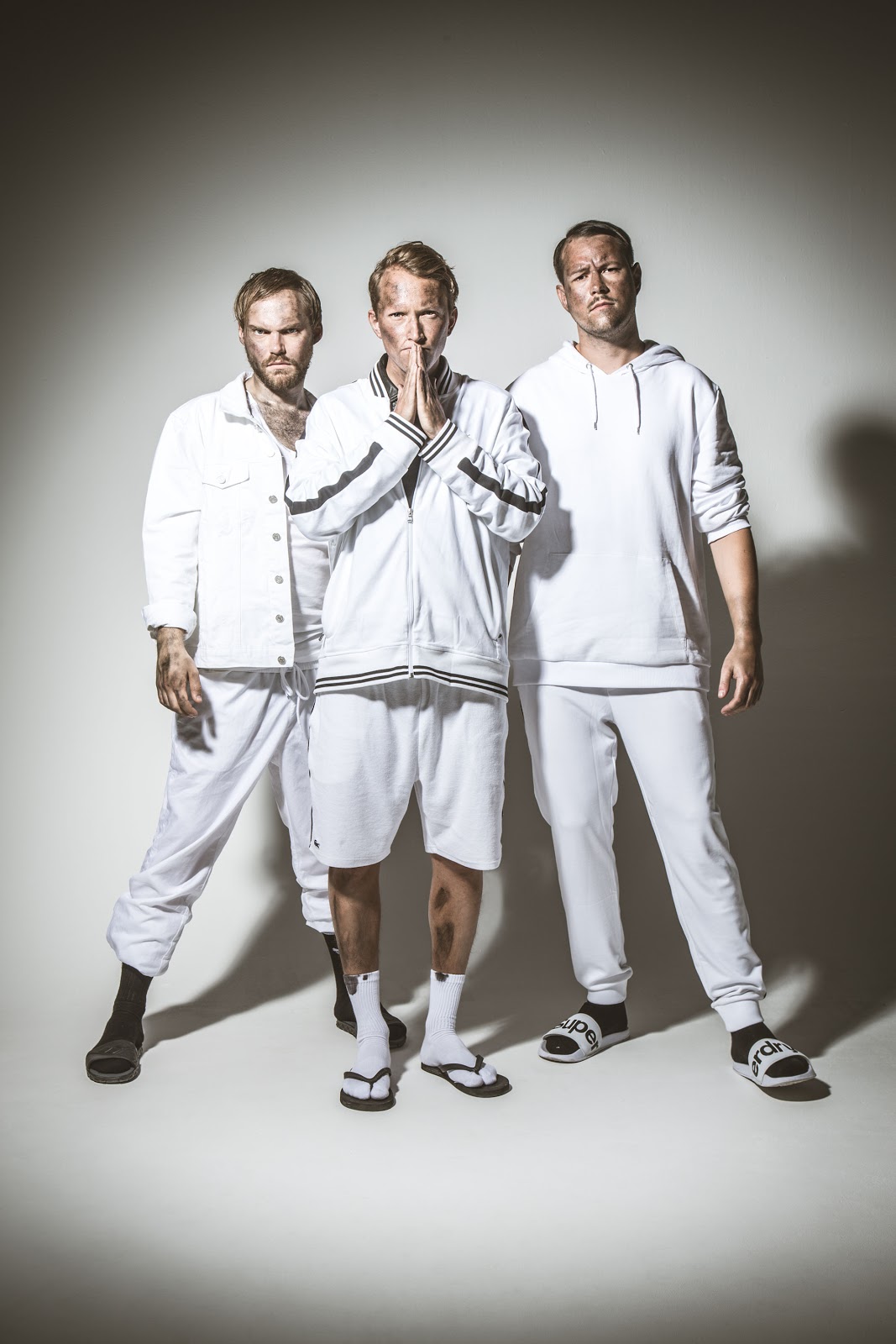 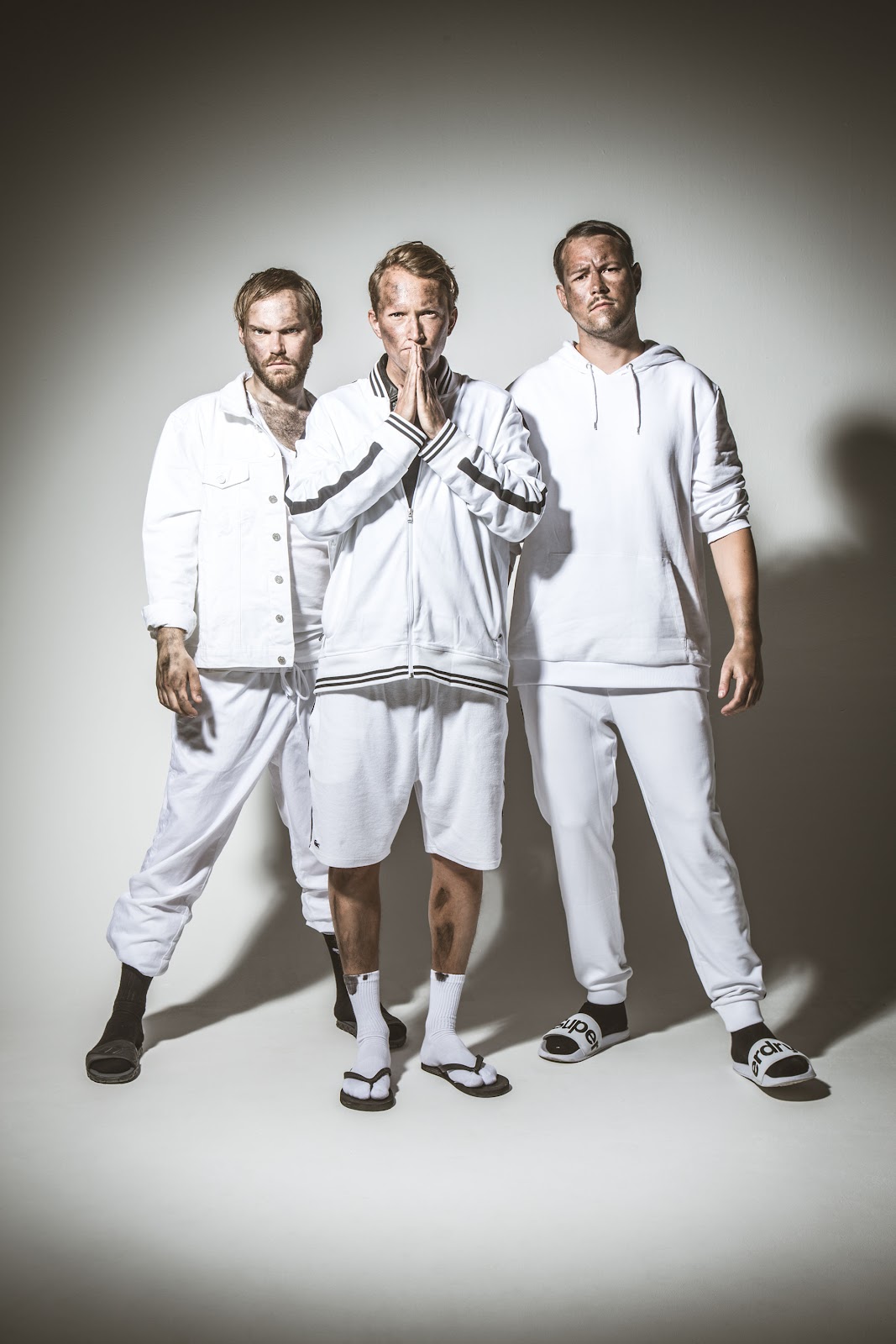 German techno trio KOMFORTRAUSCHEN (loosely translated to comfort noise) have released Mechatronik I and Mechatronik II, two lively, upbeat new tracks created by filtering traditional instruments through pedals and effects. The tracks became available on 29th of November and  and premiered with Earmilk and Electronic Groove.

The trio, who consider themselves a band, are well known onthe scene and have played the Kantine am Berghain, opened for MEUTE on their European Tour, as well as a slew of performances at festivals across Europe and the US such as the legendary Seebühne Closing at the Fusion Festival 2019, MS Dockville, MELT!, Eurosonic Noorderslag and SXSW.

The two tracks certainly fuse the energy of a live band with the absolute precision of techno music. The mood here is driven, focused, heads-down, but the unmistakable feeling of underlying choas cannot be ignored.

KOMFORTRAUSCHEN explain: “If you allow a band to play with sequencers, if you mechanically repeat the same notes over and over again, if you combine techno with the attitude of a garage rock band, it sounds like Komfortrauschen. Then you get ‘Mechatronik’…”