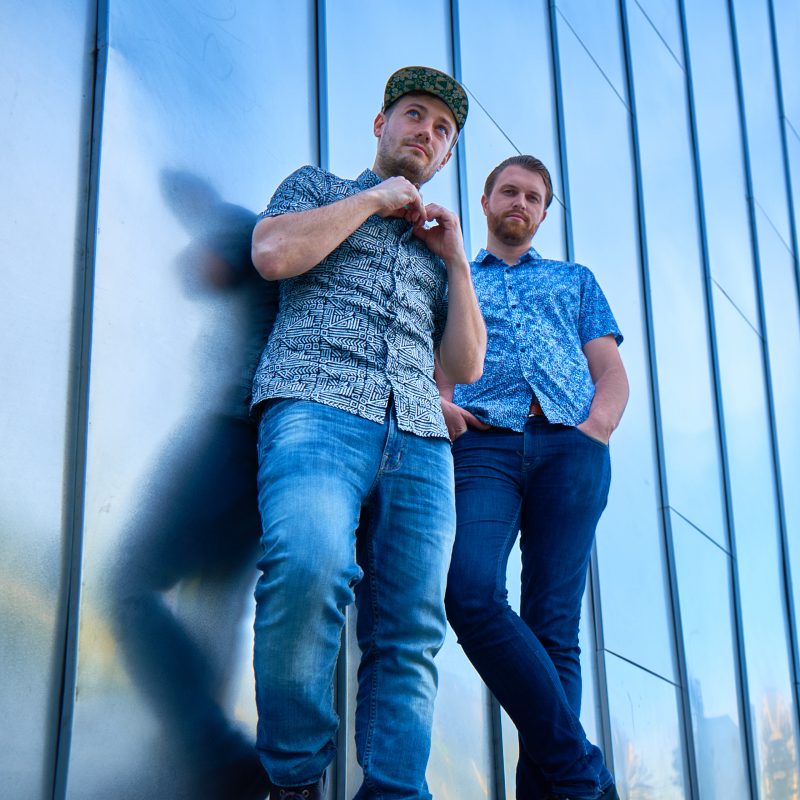 The electronic duo was excited to announce the release of their brand new EP via social media platforms on 31 January 2020. In 2014 Farr and Welch released their first single as a duo titled ‘I’ve got that’. It generated buzz for them and the future bass genre as a new way of sound & electronic composition.
Farr and Welch are both based in the US. They met in their adolescence attending numerous festivals together. They both developed a love for electronic sounds in the era of rave culture.
The EP includes four songs starting with ‘honey drip’, which sets the tone for the entire project with distorted vocals and unpredictable and crafted soundscapes within every song. Esofact are progressive for their genre and the electronic community. They showcase their composition and craft without intimidating their audience.
Esofact adds, “We’re extremely excited to share our debut EP with the world. We wanted this release to embody the feel-good future genre in a way that no one had quite approached it before. Our compositions are intricate and we explore the idea of multiple key changes to communicate large story arcs. Between the use of synths and found sounds, along with relatively experimental compositions, we are very proud of what this EP brings to the future beats/bass genre”
Follow Esofact:
Facebook – Twitter – Soundcloud – Spotify
Follow Urple Eeple:
Facebook – Twitter – Soundcloud
Follow Isturite:
Facebook – Twitter – Soundcloud 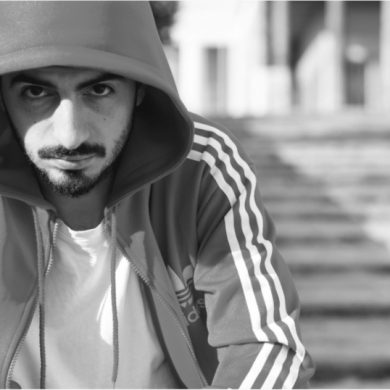