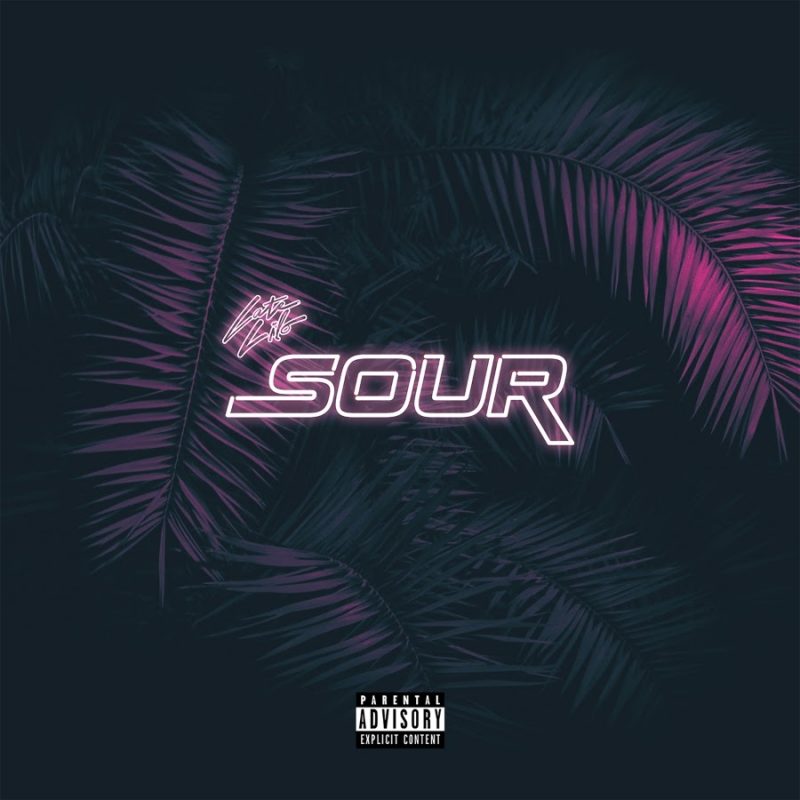 Alternative UK R&B duo Late Lilo released their debut track ‘Sour’ on 14 February 2020. The duo met in their college days and formed a group that received success in the Exeter area.  Due to a lack of interest in the group, and wanting to try individual paths musically the group split. However, the two college friends remained in contact online where they could exchange ideas. That is how late last year, they formed the ‘Sour’ track

Late Lilo elaborates on this, “‘Sour’ started as a simple demo that Tudor wrote on the side from other projects he was working on at the time. He sent it over to John who (wanting to try something different) produced it up in one evening. This formed the start of Late Lilo.” After that collaboration, the friends were reunited, both completely excited about working together with the specific talents that they pursued initially.

JPK(John Kilpatrick) and Tudor Davies both had their fair share of success with their solo careers. Tudor has composed and written songs for artists such as  Fred V and Grafix, XY&O, Sistek, Flynn, Callie Rhodes, and Hybrid Minds. These opportunities led the artist’s lyrical content to be streamed 65 million times on Spotify alone. JPK has received features from CLASH Magazine, The 405, Deep House Amsterdam to name a few, as well as various support and radio play. 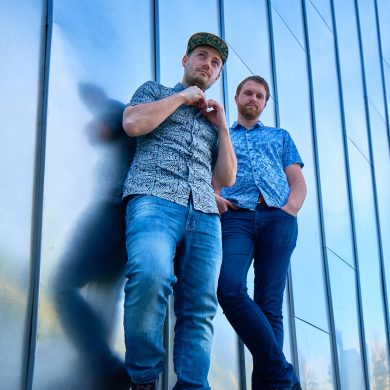