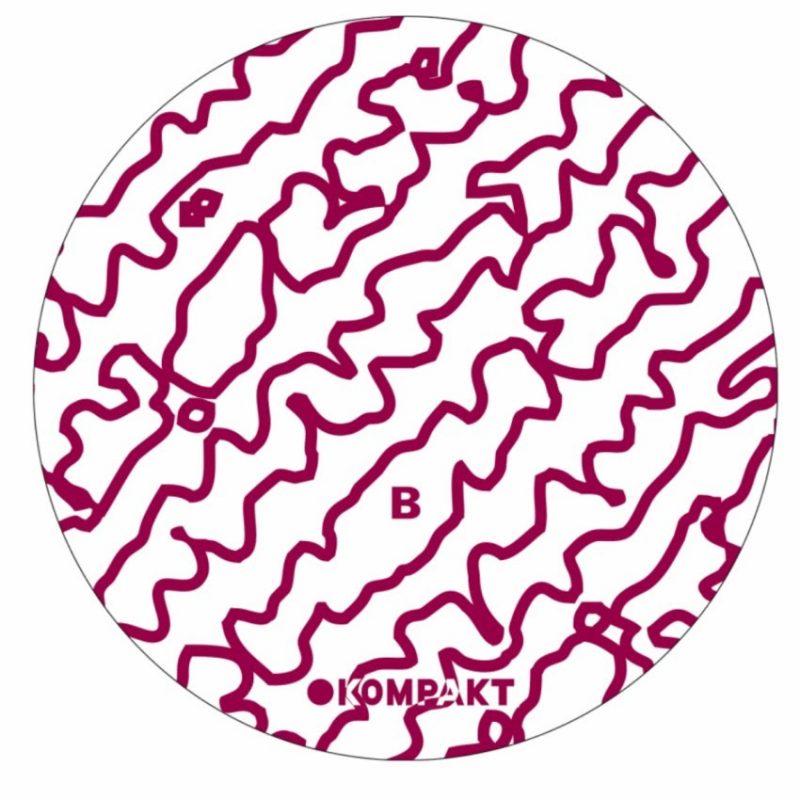 Techno icon Kölsch has unveiled ‘Time / Sleeper Must Awaken’, his second EP in quick succession, out 27th via Kompakt.
Comprised of two cinematic techno tracks, the EP opens with vocal-led, melodic cut ‘Time’. A collaboration with striking Brooklyn duo Beacon, the track is teeming with emotion and energy.
Next up, ‘Sleeper Must Awaken’ is characterised by robotic, trance-indebted synth stabs and an ethereal breakdown in its latter stages. A staple of his recent sets, the track sees Kölsch revert to a more minimalistic approach that’s closer to his ‘classic’ sound.
“There are some artists I like, and there are some I’m obsessed with,” Kölsch explains, as he reflects on the process of creating ‘Time’. “Beacon sits firmly in the last category. Over the years, I’ve been listening to their albums religiously. They have accompanied me on flights, trains and in cars. It’s been such an honour joining forces in a NY studio, and Time is the result of our effort. 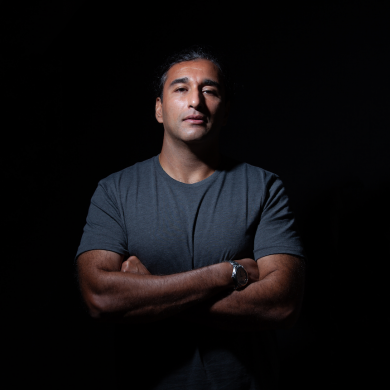