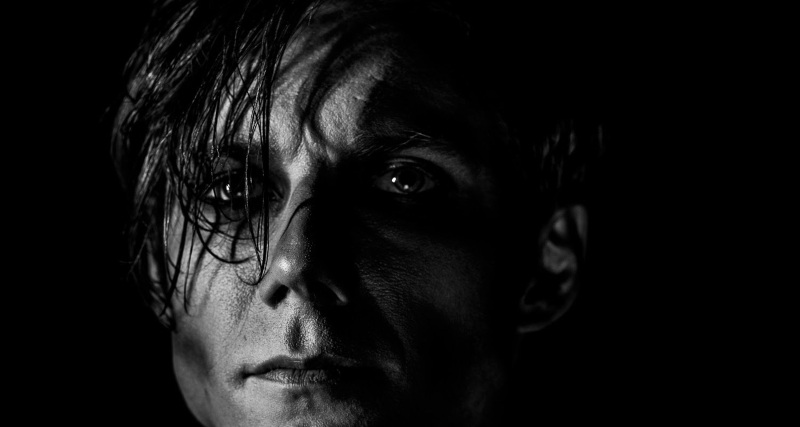 Electronic music producer Ka Fu has premiered his latest single ‘Anthropic Tropic’ via 6 AM. The single will feature on his upcoming second album release titled Heretic, which releases this October. Ka Fu has built up anticipation and intrigue for this future release, as he is always creating music that never shies away from extensive layered texture.

Ka Fu talks about the inspiration behind the single, “In the end of the 90s, I was a massive fan of Drum n Bass and jungle music. It was time when we put on our sneakers and went to warehouses, dancing and  killing the shoes soles discovering new music all the time. It was a favourite time of mine with Goldie, LTJ Bukem and Pendulum reflected in Anthropic Tropic vibes. I’m always wondering when is that exact time when we lose our child’s curiosity and braveness to explore new things? Is it because of growing up and fitting into the system, or is it the fear of failure?  Anyway, I want this track to remind me that I could always put on my sneakers and go for new adventures and discoveries.”

‘Anthropic Tropic’ will whisk away the listener in the first few seconds, with its melodic twisted angelic vocal hooks along with the organic and computerized beats you can expect from a Ka Fu single. 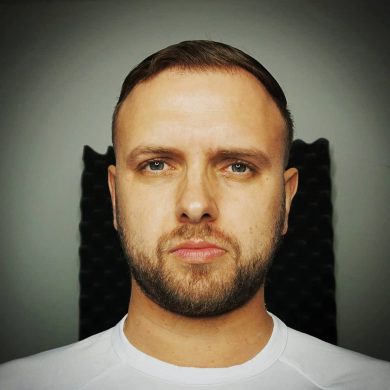