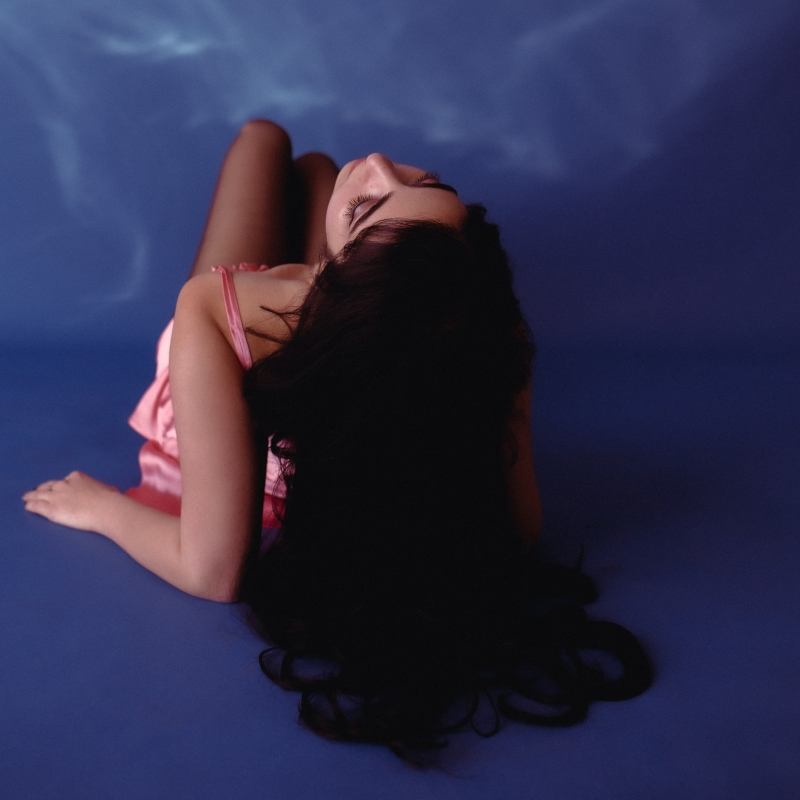 Visual artist and music producer byjayr announces the first single from her debut EP: the ethereal, breaks-driven ‘Muhit‘ which serves as the perfect entry point into her intoxicating world.

byjayr is the alias of Jeena Ra, a producer and visual artist who makes music that ranges from cinematic, progressive house to evocative breaks and gritty industrial techno, with influences as diverse as Sevdaliza to grunge-era Nirvana. After Djing since 2016, she is releasing the first music of her career, with ‘Muhit‘ the lead single from her forthcoming EP Siren.

Born in Canada to Palestinian parents and raised around the globe, byjayr created a name for herself around Montreal’s art scene as a visual artist, displaying her bold art pieces and murals around the city, and that boldness of expression has carried through to her musical productions.

‘Muhit’ is built around a deep framework of broken beats, steadily rising strings and otherworldly pads and atmospherics, while a restrained bassline pounds hungrily in the background. It’s both beautiful and thrilling: the perfect juxtaposition of light and dark which informs much of her work.

“The track represents change. A change so grand it will move worlds. ‘Muhit’ is the breakthrough on the EP.” – byjayr

Siren will be released later this year on Aquarius Records. 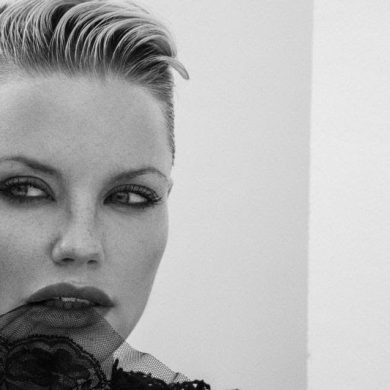