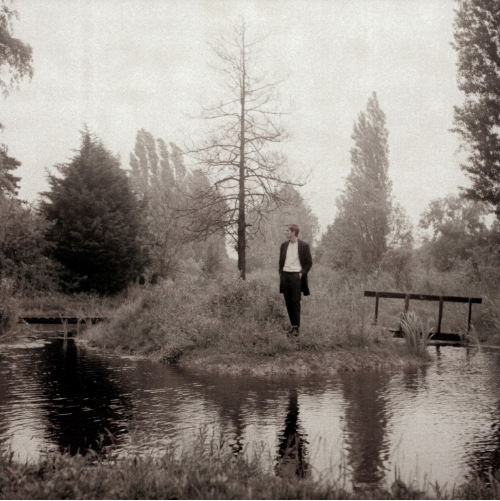 IDM sensation Bastian Benjamin has shared his new single ‘Confrontation’, which is the second single of many to feature on his album Two truths. The album is set for release on the 4th of December this year, in the meantime sink your teeth into ‘Confrontation’, while you wait in anticipation for the forthcoming album release.

Previously featured on A.Room for his music video for ‘Concrete’ directed by Bastian, they added: “Filled with multiple meanings IDM composer Bastian Benjamin has shared his thought-provoking music video for his single ‘Concrete’. Through dance, protest and fear are shown in the female protagonist, who later embraces her environment that she tries to shy away from. The ‘Concrete’ music video makes one think of how they react to ideas that they do not understand.”

Bastian Benjamin shares his thoughts on the new single, “Confronting deep thoughts and turning them into action takes strength and courage. Once it’s set in motion, there is no going back. Then you can only hope that you did the right thing.” 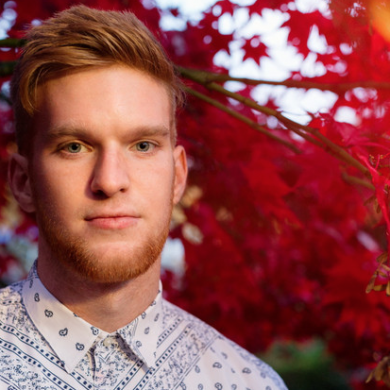