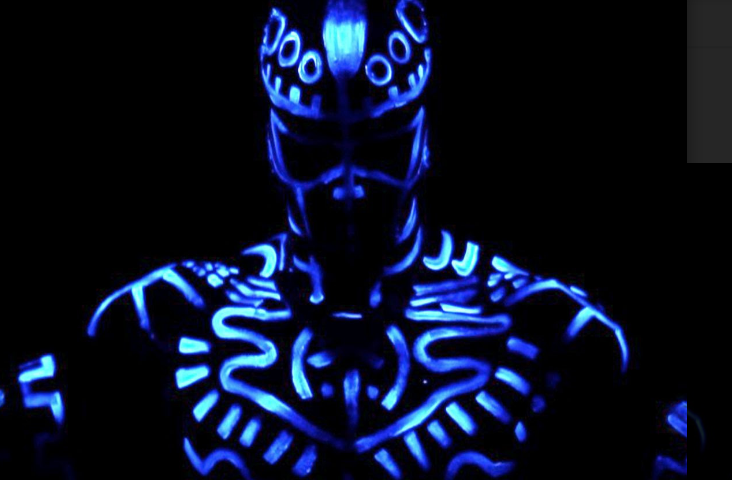 Following his single ‘Hiding in Plain Sight’ earlier in the year, ‘Brushed Aluminium’ is a meticulously crafted club track, brimming with detail and encompassing myriad contrasting emotions across its seven-and-a-half minutes.

The release features no fewer than four remixes, with London DJ and producer T. Williams stepping up first with a bumping, percussion-heavy rework. Next up, CASSIM harnesses a similarly percussion-oriented vibe for his progressive house edit, before producer and sound engineer Alec Soren evokes the ghost of rave with a remix that features haunting, mutated vocal samples. Closing the package out is fellow UK artist Kolani’s emotion-tinged melodic techno version.

With a music career spanning more than three decades, Bob Holroyd is widely regarded as one of the UK’s foremost electronic composers. His work has featured on numerous high-profile films and TV series, including The Dark Knight, True Blood, The Sopranos and Lost, with his music also being remixed by the likes of Four Tet, Mogwai and Joe Claussell. 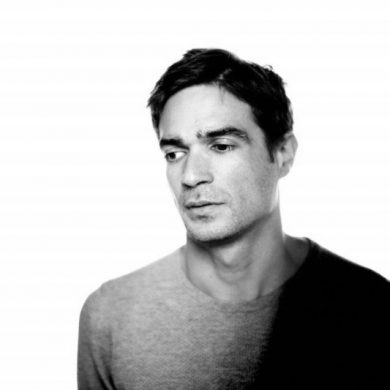