The upcoming release on Berlin’s Burial Soil comes from label owner and producer, Ravn Jonassen and comes with remixes by Radioactive Man and DJ Frankie.  It was an advertisement by the UK government, suggesting that a ballet dancer called Fatima, should retrain in cyber security, that caught Ravn’s attention and initialized his thoughts about the situation artists find themselves in during and after the on-going pandemic.  That’s why he dedicated the title of his EP to this fictional character, which stands for all artists that are left without much perspective, or help, or even any appreciation of their government and the general public: “Fatima, The Struggle Is Real!“  But in the end the message is clear, we will get through all this misery, as long as we don’t give up.  Artists have always been a filter for their environment, and the past has proven that it’s often been these tough times that push them to reach their full potential. 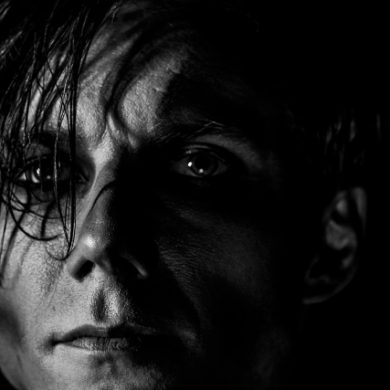